Three Site Managers in East Yorkshire have won not one, but two, top national awards for the quality of the homes they are building at Barratt Developments Yorkshire East, and have been recognised at this year’s National House Building Council (NHBC) Pride in the Job Awards.

Earlier this year, six Site Managers at Barratt Developments Yorkshire East received Pride in the Job Quality Award wins. This month, the division was thrilled to see three of them, Jay Kerman, Neil Pendlebury and Darren Thornton, go on to be awarded the highly coveted Seal of Excellence. Due to current COVID-19 restrictions, the winners were recognised via a virtual, regional award event.

Neil Pendlebury, Senior Site Manager at Barratt Homes’ Park Edge development in Doncaster, who was described by comedian, Andrew Ryan, in the award ceremony as the ‘Sir Alex Ferguson of the building trade’, commented:  “Although it’s been a strange year, I never tire of the Pride in the Job Awards. This is my sixth Pride in the Job Quality Award and third Seal of Excellence. To win these awards demonstrates a real team effort, and I have my entire team at Park Edge to thank for their hard work and support over the years.” Jay Kerman, Site Manager at Barratt Homes’ Mortimer Park development in Driffield commented: “This is my first Quality and Seal of Excellence award; it’s such a fantastic achievement for myself and the team I have around me. It goes to show all the hard work and commitment really does pay off and I would like to thank all of my team and sub-contractors along with everyone else involved.” 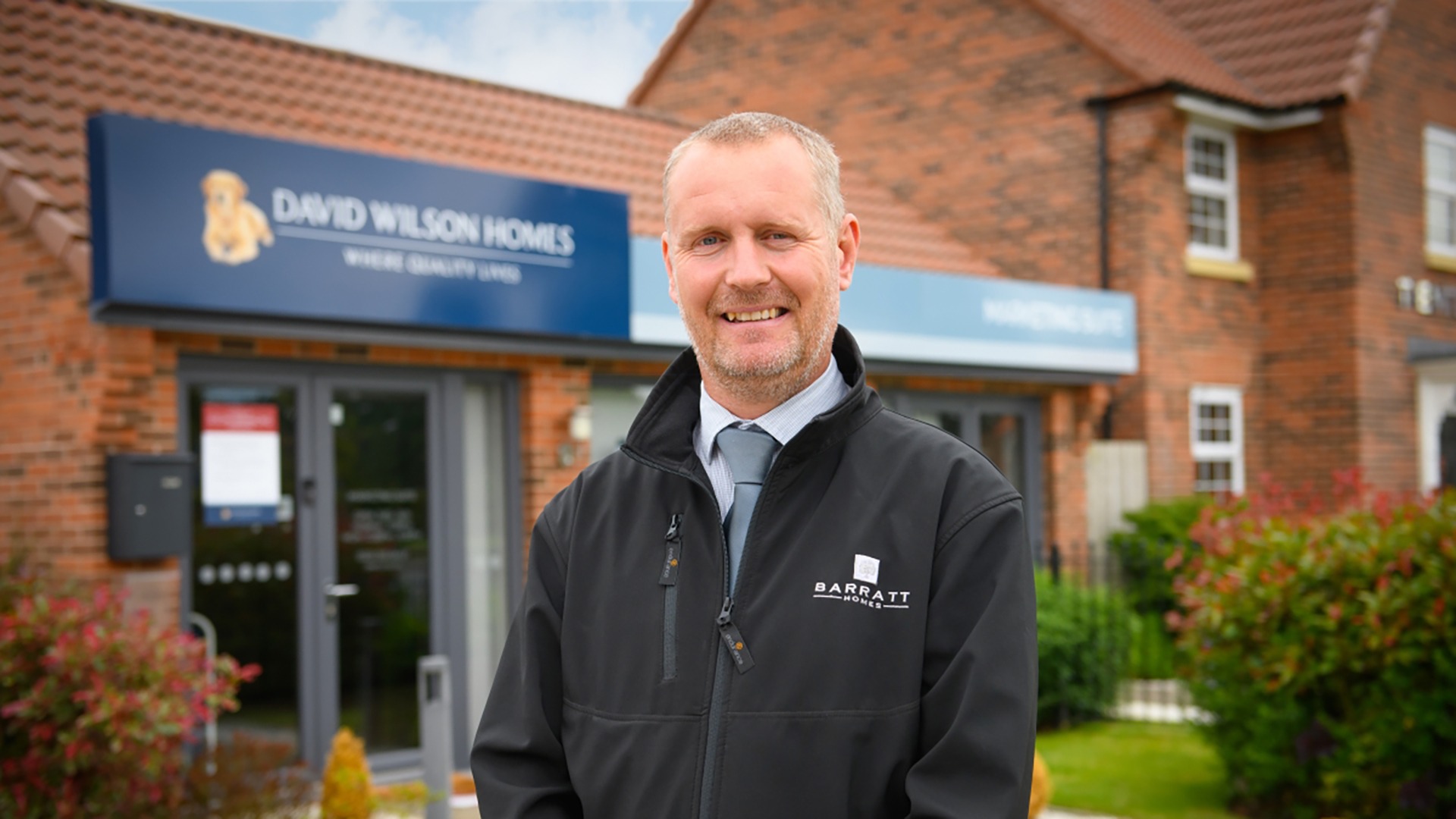 Darren Thornton, Site Manager at David Wilson Homes’ Gateford Park development in Worksop commented: “This is my first Pride in the Job and Seal of Excellence award and I couldn’t be happier! I started out as a labourer many years ago and worked in various roles before being given the opportunity to become a Site Manager. I’ve been thoroughly supported throughout by Barratt Developments Yorkshire East, and it’s been great to build on the great standards already set by the team.”

The chosen winners are given the awards after the NHBC, the industry’s construction standard setting body, carries out a series of spot check site inspections to select the most organised and best quality housing developments across the country. Each Site Manager is then judged on a range of key criteria including health and safety, their technical knowledge, customer service and attention to detail.

Daniel Smith, Managing Director at Barratt Developments Yorkshire East, commented: “I am delighted that Neil, Jay and Darren have each achieved a Seal of Excellence at the Pride in the Job Awards. It’s great to see that our Site Managers are rated amongst the very best in the country for the high quality of homes they deliver. It’s now more important than ever for customers to have confidence in the homes they are buying, and the mark of a Pride in the Job Quality award shows that their home has been built to the highest of standards.”