Government Ministers are taking remote and virtual tours of two new major recycling facilities that will inject £60 million into the UK economy.

The investments, in Lincolnshire and Leicestershire, represent the latest in a string to introduce new technology for recycling a greater percentage of waste within the UK.

The two facilities are being built to meet the need for the shortfall of plastic recycling infrastructure in the country with the aim to minimise the reliance of landfill and support the UK’s circular economy.

Business Minister Nadhim Zahawi, DEFRA Minister Rebecca Pow and Morley and Outwood MP Andrea Jenkyns have all been invited to take whistle-stop online tours of the projects this week. 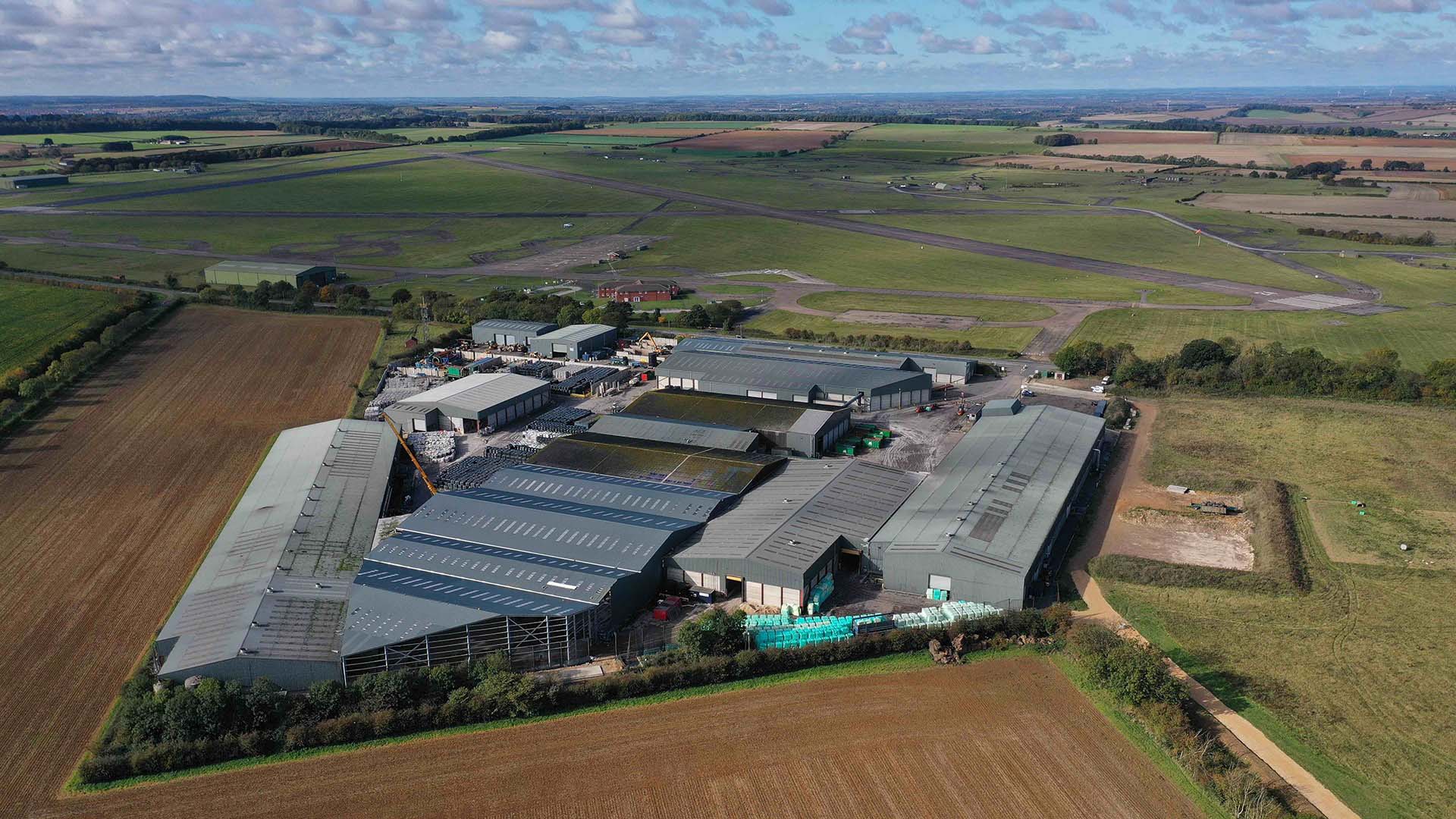 They are being shown a new £30 million material recycling facility, which becomes fully operational in April 2021 at Barkston, near Grantham, an existing site operated by Mid UK Recycling, acquired by Beauparc in 2019.

The Dublin-based firm, which has a turnover of €540m, has worked hard throughout Brexit and the pandemic to develop the new facility creating over 100 new jobs. It will segregate plastics and recyclable materials such as cardboard, newspapers, periodicals and magazines, mixed paper, plastic films and metals.

Ministers are also being shown a new plastic recycling facility in Leicestershire due to come on stream next month. Operated by New Earth Solutions, acquired by Beauparc in 2016, it will shred, wash and pelletise low-density polyethylene (LDPE) material otherwise destined for landfill.

The £30 million investment will create a further employment opportunities in the locality and the pellets produced can be remanufactured into films, carrier bags and other 2D LDPE products making a significant contribution to the UK’s circular economy.

Business Minister Nadhim Zahawi took part in a Zoom call with Beauparc in which he heard details of the new investments and said he looked forward to the virtual tour and one day visiting the new facilities. Beauparc Chief Executive Officer, Brian McCabe said: “We are presenting a virtual tour at a time when we believe we are showing confidence by significant further growth through innovation and acquisition in the UK despite Covid and the continued challenges of Brexit over the last few years.

“As well as these major investments Beauparc added Leeds-based waste management business AWM to our portfolio in November 2018 and LSS Waste Management in September 2020. It means that in Ireland, the UK and Holland we now employ more than 3,200 people across 51 sites, processing four million tonnes of waste every year.

“We all know that the environment is the biggest challenge that everyone faces in the future. Investments like these are vital, playing a significant part in reducing the impact that we have on the environment, introducing innovative solutions and providing the UK with critical infrastructure for the circular economy.”