A multi-million pound project to create a new primary school at The Grammar School at Leeds (GSAL) opened its doors in time for pupils returning to lessons in September.

Now all children at GSAL will be taught together at the Alwoodley Gates campus for the first time in the school’s history. The move is the final piece of the jigsaw following the 2008 merger of Leeds Grammar School and Leeds Girls’ High School to form GSAL.

After a number of years in the planning, the GSAL Primary School project was completed on time and on budget over the summer, using dozens of Leeds and Yorkshire-based contractors and suppliers.

Until now, the youngest children on site were Year 3 but they are now joined by pupils in Nursery to Year 2, who were previously based at Rose Court in Headingley.

Paul Womersley, Director of Estates at the school, said: “The relocation of Rose Court from Headingley to Alwoodley Gates has been a complex and challenging project, particularly in the midst of a global pandemic. But our in-house team, suppliers and contractors have been superb and they have worked tirelessly to ensure that all of the work was completed for the start of the new term.”

The Alwoodley site has been extensively refurbished so that Nursery to Year 4 can be housed in the former Junior School building with Years 5 and 6 joined by an elevated glass walkway to their own corridors, previously part of the Senior School building.

All year groups will enjoy access to age-appropriate learning spaces, play areas and libraries, and the extensive sporting and other facilities on the main school campus, which is home to 2,000 pupils. 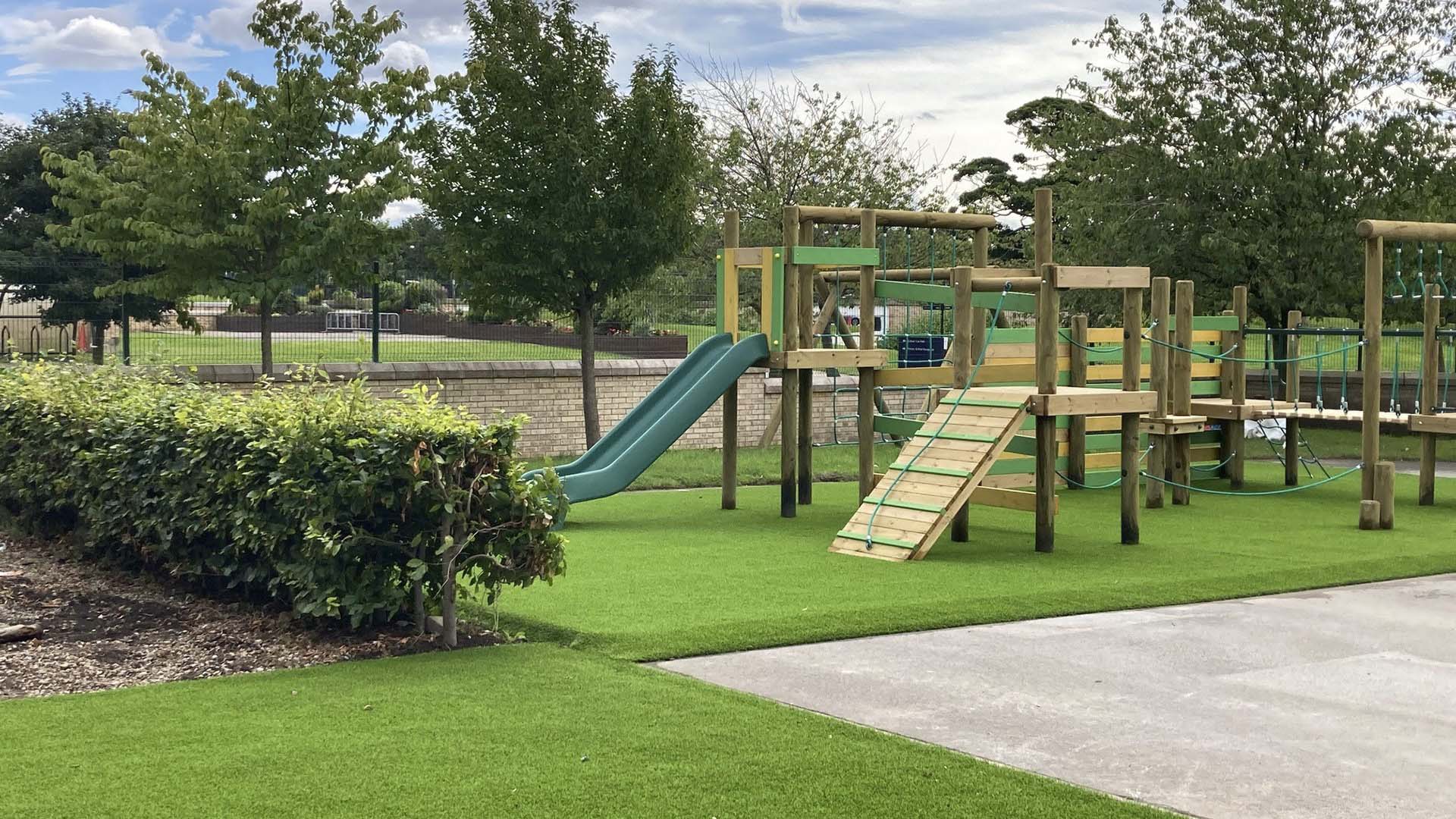 She said: “Creating a new primary school fit for the future has been hugely exciting. This has given us the opportunity not only to develop state of the art learning environments but also to enable exciting new approaches to how we teach children both inside and outside. There were huge smiles on the children’s faces as they arrived and saw the transformation.”

For GSAL Principal Sue Woodroofe, it was a particularly special moment.

She said: “It has been my goal since joining the school four years ago to bring the whole GSAL family together as a single school community, sharing our daily experience of school life in this outstanding learning environment. I am so grateful to everyone who has worked so hard to make this happen, particularly in such challenging times.”

The Rose Court site has been acquired by Leeds City Council to create a new school for pupils aged four to 16 with special educational needs and disabilities (SEND).