Prime Minister challenged on housing inequality in Bradford and Keighley

The Chief Executive and Chair of Manningham Housing Association (MHA) have issued a joint appeal to Boris Johnson to urgently address the structural housing inequalities that the coronavirus outbreak has highlighted and the Black Lives Matter movement has further underlined.

Founded in 1986 in direct response to a research which confirmed that the housing needs of people of black and minority ethnic (BME) origin in Bradford were not being addressed, MHA now manages more than 1,400 homes for over 6,000 residents in Bradford and Keighley.

Over 80 per cent of MHA residents are of South Asian origin, but the association proudly serves people of all ethnic backgrounds.

In a statement, MHA Chief Executive Lee Bloomfield said that early concerns about the disproportionately adverse impact of Covid-19 on BME people had been proven to be correct by a range of studies in the UK and elsewhere.

And whilst he pledged to continue speaking out about the housing challenges faced by residents in Bradford and Keighley, he said it was crucial that Boris Johnson and other Ministers showed a willingness to listen.

“MHA wants to be a critical friend by offering solutions to the problems Ministers face.

“There is a clear appreciation in Whitehall of the need for significant national investment in new affordable homes, but this requires different approaches for different areas – it cannot be a case of ‘one size fits all’

“If the Government is serious about addressing the housing shortage in Bradford, and Keighley and given the fact that BME families often live in overcrowded properties, there must be a drive to build many more larger family homes.

“It is difficult for MHA to provide new properties close to Bradford city centre – where demand is high from BME communities – because of land values and construction costs which can lead to instant negative equity once the properties are completed.  Targeted allocations to bridge these funding gaps would provide a major boost to our development capabilities.

“Greater flexibility on grant rates through the Government’s Affordable Homes Programme would also allow us to grasp suitable development opportunities when they present themselves.” 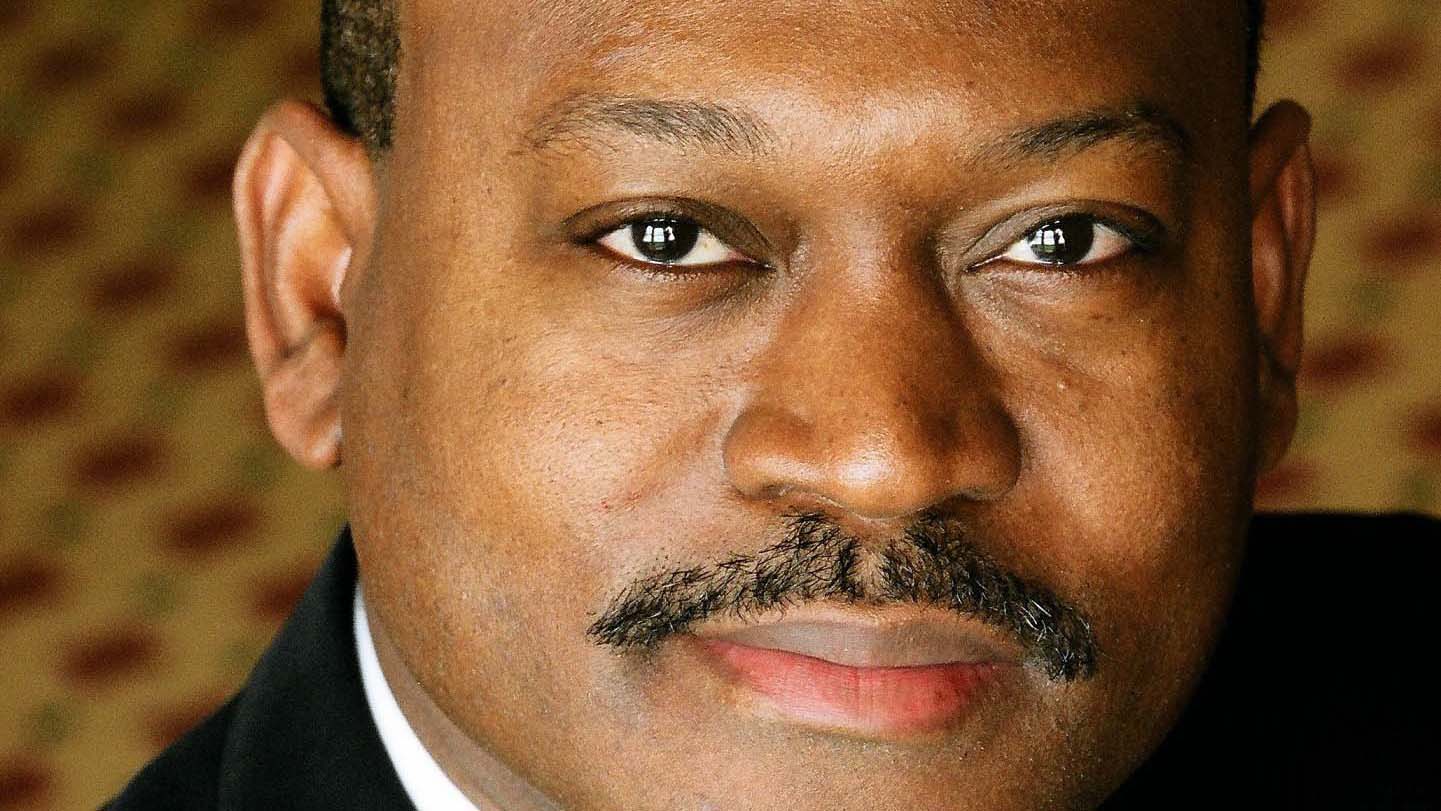 Barrington Billings, Chair of the MHA Board, said:

“The increased social awareness of structural inequality that the Black Lives Matters movement has raised feeds into the key messages Manningham Housing Association has long sought to convey to the Government.

“Given his past experiences as Mayor of London, one of the most diverse cities in the world, Boris Johnson should be more familiar than some of his predecessors with the issues we face every day.

“He was returned to office in December on a promise to level up society.  That should put additional investment in new affordable homes in places such as Bradford and Keighley high on his priority list.

“Black Lives Matter is not about one section of the community having dominance over another.  It is about correcting imbalances which have become even more obvious because of Covid-19.

“BME people have a right to be treated fairly and not left overexposed to health, social and economic perils which living in decent quality housing can help to protect them from.

“The Government should properly empower community-focused organisations such as MHA so we can play our full part in delivering more homes.”