A Leeds College of Building Transport Planning Apprentice is elated after winning a national education award.

Hiba Abo Slo, a Syrian student who fled to the UK five years ago, won Apprentice of the Year in the Transport & Logistics category at the BAME Apprenticeships Award 2020.

Hiba enrolled on the Leeds College of Building Transport Planning Technician Apprenticeship, a programme successfully launched in 2016 in response to the skills shortages currently facing the transport infrastructure sector.

Now an apprentice at Arup (the design, engineering, architecture and business consultation firm), Hiba overcame language and cultural challenges to achieve her goal of becoming an aspiring Transport Planner. 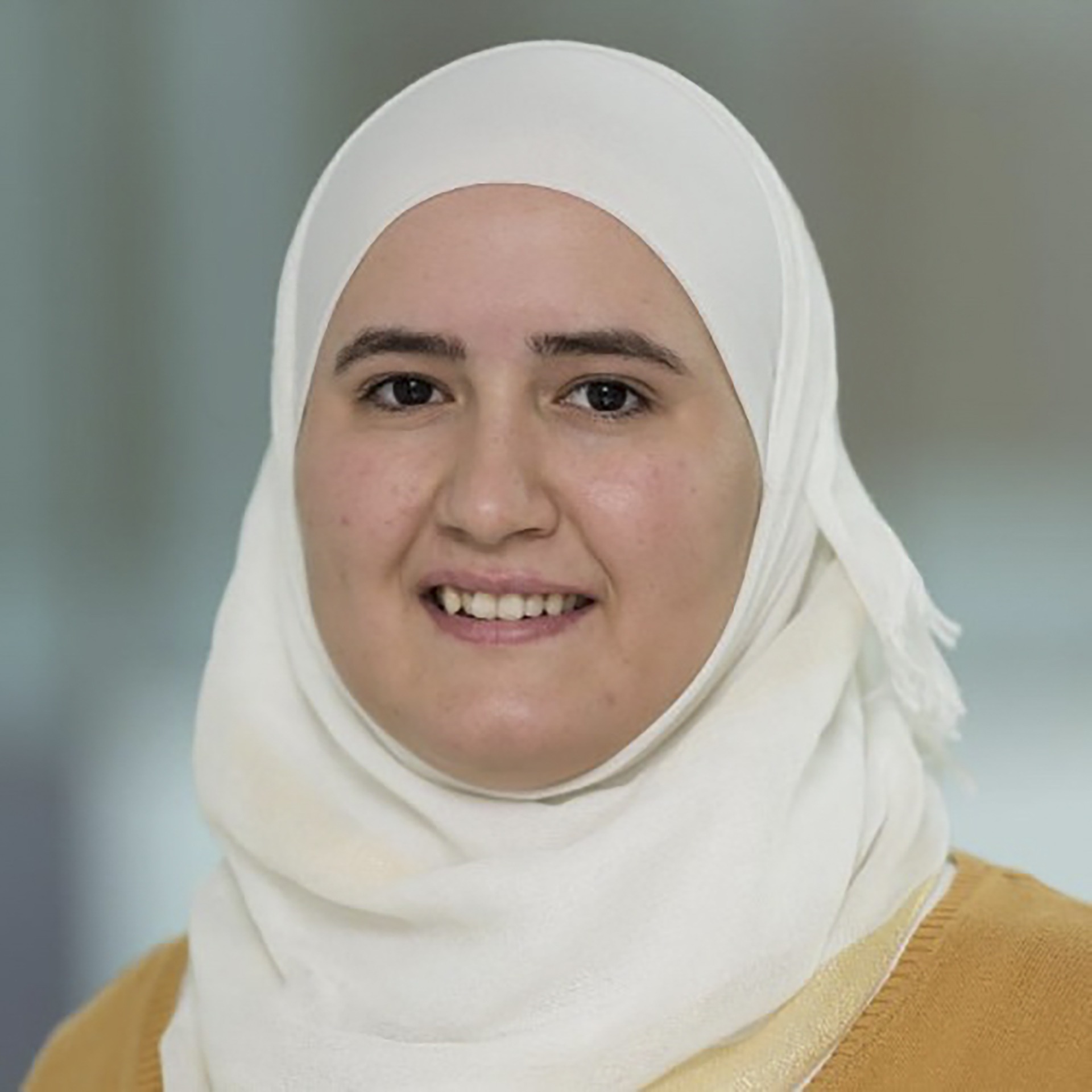 The national Apprenticeship Awards in partnership with Pearson aim to showcase talent and diversity within BAME communities. The event celebrates those working hard to break down barriers, challenge the norm, and overcome adversity to achieve their goals through apprenticeships.

This year, over 300 apprentices from across the country were nominated with 100 shortlisted across a wide range of industry sector categories. As well as recognising the apprentices, the awards also showcase employers and learning providers that assisted them along their journey.

A total of eight finalists were shortlisted in the Transport & Logistics category, with Hiba winning Apprentice of the Year; Shaan Bhogal (Severn Trent Water, HS2) and Paige Thomas (Transport for London) receiving Highly Commended. Congratulations also go to Amelia Williamson from Transport for London, a fellow Leeds College of Building Apprentice who was shortlisted for the finals in the same award category.

Sarah Carter, Transport Planning Project Manager at Leeds College of Building, said:“We’re thrilled at Hiba’s success. Hiba moved to the UK five years ago, escaping the war in Syria. She challenged stereotypes and became a Transport Planning Apprentice Technician and has excelled at Arup and in College. Hiba always works hard and is very determined; I’m sure she will flourish in her career.”

Postponed from July due to Covid-19 restrictions, the awards took place online for the first time and broadcast via the BAME Apprenticeship Awards YouTube channel. Tez Ilyas (comedian and star of the BBC comedy show Man Like Mobeen) and Remel Remel (award-winning British TV and radio presenter on CAPITAL XTRA) hosted the event together.

The judges commented:“[We] were fascinated with Hiba’s story, a bright young girl who escaped war-torn Syria came to the UK with a dream of studying architecture at university. However, all was to change due to the challenges she faced getting into university. Hiba did not let this stop her from achieving her goals and decided to go back to college and get the qualifications she needed.

“Hiba has not only had to battle with language, cultural, and environmental battles, but also her own internal battle to succeed in life. She is a beacon for the replaced Syrian community in the UK and an inspiration for young women from the MENA [Middle East and North Africa] region highlighting the benefits of work-based learning and own experiences with others.”

“This year has been fantastic; the quality of the apprentices has been phenomenal, and it has been a pleasure to a part of such an amazing cause that really highlights diversity in apprenticeships.”