Placing sustainability at the heart of public sector

BT has been a leader on climate and sustainability action for almost 30 years and now the technology and telecommunications firm has outlined its commitments to become a net zero carbon emissions business by 2045.

To help reach its goal, BT is using 100% renewable electricity worldwide, meaning that consumers who buy mobile or broadband from EE, BT or Plusnet are already supplied by networks that are powered by 100% clean energy. However, rather than simply focusing on its own ambitious targets, BT also wants to use its technology and expertise to help its public sector partners and customers work towards a more sustainable future.

Andy Wales, Chief Digital Impact and Sustainability Officer at BT, said: “2021 kicked off what is widely referred to as ‘the climate decade’. A ten-year period where our collective actions will determine the kind of world our children and grandchildren will inherit. ‘Collective’ is the critical factor here because no person, business or Government can tackle climate change single-handedly. 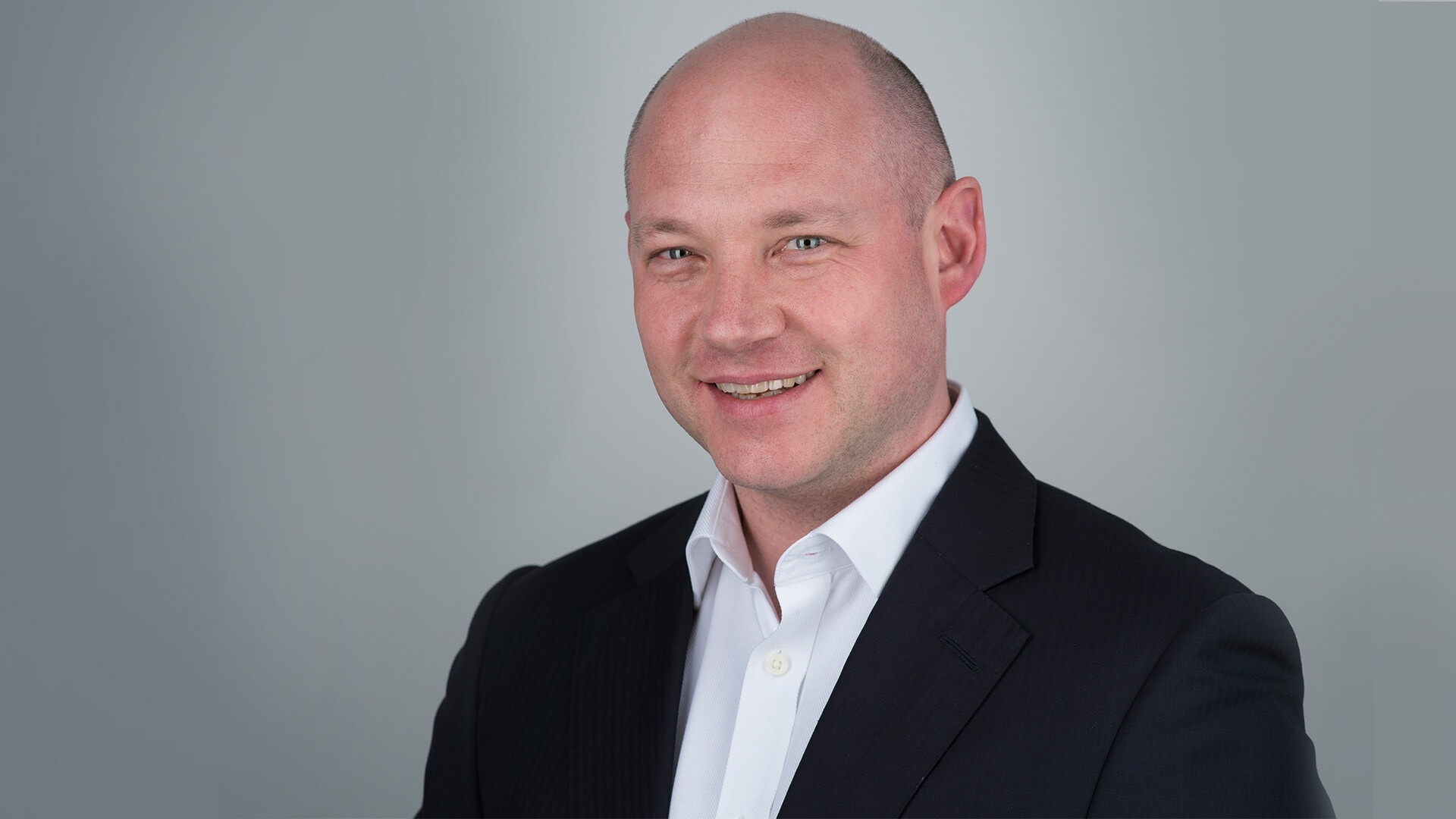 “Sustainability is increasingly topping the agenda of many organisations and rightly so. The UK and the US have both announced ambitious climate change commitments ahead of the COP26 summit in November, and real change is taking place at a local level, with 230 local authorities across England and Wales declaring a climate emergency, with two-thirds of those in England committing to being carbon neutral by 2030.

“Among growing calls for the Government to place more power into local hands to help tackle the issue, decisions taken by local authorities will have a significant impact on building a more sustainable future and it goes far beyond adopting greener tech. The links between climate change and the future of people’s work, health, and wellbeing must be widely understood – and citizens guided to recognise the importance of climate change and the role they can play.”

BT has outlined plans to electrify up to 28,000 of its 33,000 vehicles by 2030 and has teamed up with The Climate Group and 29 other organisations to form The UK Electric Fleets Coalition. Together, the partners helped to shape the UK Government’s announcement ending the sale of new conventional petrol and diesel vehicles by 2030 and will continue to call for the right policies to support the mass adoption of electric vehicles.

Supporting a green recovery through innovation

Working with the University of Stirling, BT has helped to launch a “living laboratory”: a state-of-the-art environmental monitoring system designed to help businesses in central Scotland make more intelligent, data-driven, and sustainable business decisions. Using sensors, satellite data, and AI, the laboratory will capture, process, and share data from across the Forth Valley using BT’s EE 5G network. This will provide vital information to inform decisions that could help deliver major economic and sustainability benefits in the area.

BT has also partnered with the University of Hertfordshire to transform Hatfield Business Park into an innovation centre for smart technology. The county council’s Hertfordshire Living Lab project is designed to facilitate experimental services and explore how future communities can use digital technologies such as driver-less cars, drones, and robots to enhance and deliver a more sustainable way of life.

Mr Wales added: “A change in culture is needed to amend how things have always been done, so smaller steps taken at innovation hubs provide a look into the future.

“And just last year, we teamed up with US-based tech company Plug and Play to launch our Green Tech Innovation Platform. The aim of the platform is to uncover new green technology solutions to help our business and public sector customers reach net zero carbon emissions.

“The public sector has an important role to play in encouraging and supporting citizens as they look to reduce their carbon footprint, and take small individual actions that, collectively, will help minimise the harm done to the planet.

“It’s a daunting prospect, so partnering with organisations who share sustainability ambitions, and have the necessary networks, technologies, and infrastructure to support, is imperative. All organisations, large and small, have an important role to play in reducing worldwide carbon emissions, so we’re urging every organisation to do their bit to achieve the Government’s 2050 zero emissions target for the economy.”

* 99.9% of the global electricity BT sources is renewable.
The remaining 0.1% represents where markets don’t allow due to non-availability of renewable electricity

** Scope 1 and 2 greenhouse gases per unit of gross value added calculated as EBITDA adjusted (before specific items) plus employee costs.